Creative Use of Aperture

As a photographer your creativity weighs heavily on an understanding of aperture and shutter speed (in combination with ISO) that goes far beyond proper exposure. There are very good reasons for choosing one setting or another which forms the basis for the decision-making I wrote about last week. This week we take a closer look at aperture.

Every photographic exposure is based upon the exposure triangle. The three elements of the exposure triangle, ISO, shutter speed, and aperture need to be set in combination to achieve an appropriate exposure. The rule of equivalent exposures states that if you change any of these variables you must change one or both of the others to achieve the same exposure you started with. So how then do you decide where to begin? 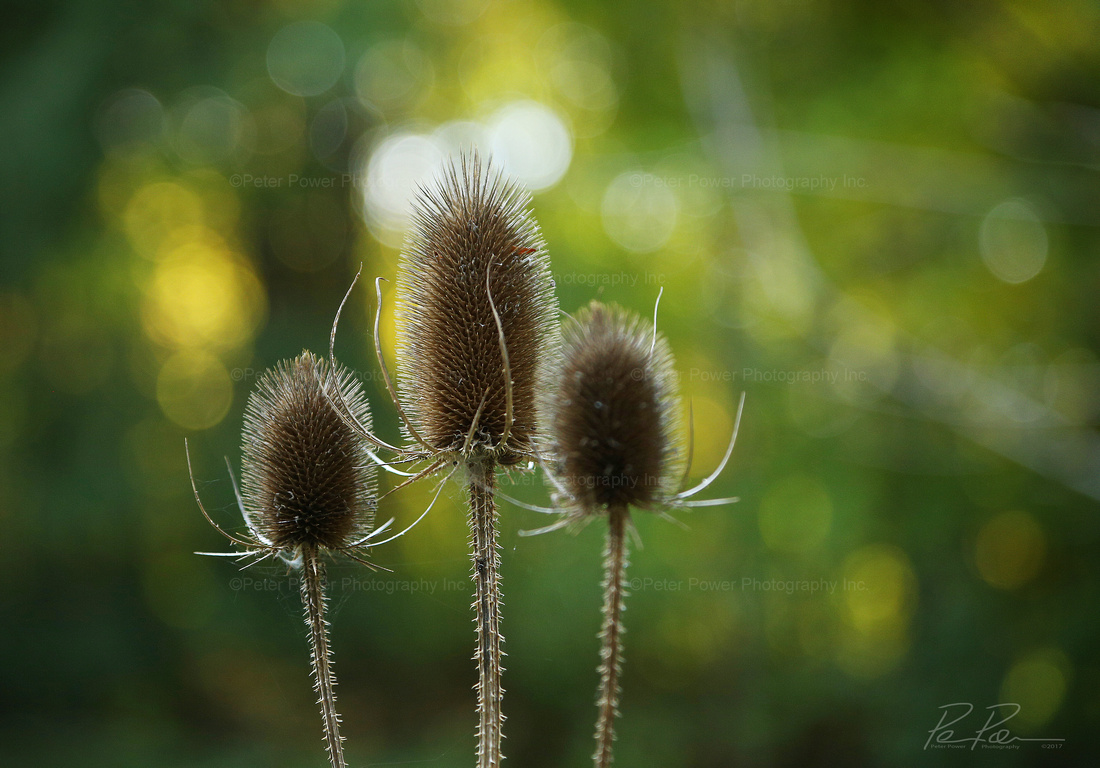 Understanding the artistic impact that aperture has on your images will allow you to make critical decisions to produce the images you have in mind from any particular scene. The ability to manipulate aperture (and shutter speed) is what differentiates a person who records a given scene and the person who is actively makes a memorable photograph from it.

Aperture, which is measured in f-stops, is the physical opening of the iris or diaphragm of the lens. Just as the iris of your eye adjusts itself according to the level of light available a photographer is able to open and close the aperture of the lens. Aperture is measured in f-stops and the terms “open up” or “stop down” are most often used to describe the process of changing your f-stop to open up or stop down the opening of the lens. The mathematics behind the f-numbers requires more space than I have here but you should understand that they generally range from f2.0 to f32. What you need to know is that the lower f-number, f2.0 is a very wide open aperture that allows a lot of light while f32 is a very small aperture which allows a much smaller amount of light to pass through the lens during a given time frame.

The aperture you choose impacts the depth-of-field (DOF) of your image or the area of acceptable sharpness before and beyond your point of focus. Many portrait and documentary photographers today choose to work with the lower f-numbers (shallow DOF) which helps to separate your subject from the background. Lenses with large apertures like f1.2 and f1.4 have become very popular despite their higher price tag. The aesthetic quality of the blur in out-of-focus areas in an image, known as bokeh, has become quite popular with amateurs and professionals alike. The use of very shallow depth-of-field not only separates your subject from the background but the out-of-focus areas themselves very much help make the image unique. 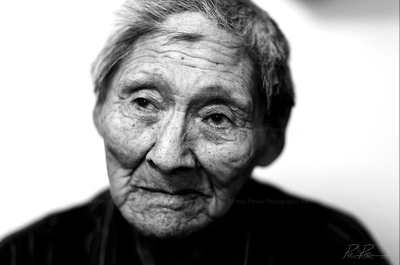 Portrait from Nunavut - Shallow Depth-of-FieldPeter Ningeosiak, 73, and eleven of his family members reside in his small, three-bedroom house in Cape Dorset, Nunavut on November 10, 2010.

At the other end of the spectrum landscape photographers and those using long-exposure techniques (a topic for another blog) choose to work with their lenses stopped down to their smallest openings, usually f22 or f32. This allows them to have sharp, crisp detail in their foreground elements as well as distant objects.

If you understand depth-of-field and how to control it you can then prioritize your aperture setting to give you the look you desire. You have now taken control of your settings and once again the complicated exposure triangle has been reduced to a single element. Because your ISO will likely be the first thing you set at any given shoot there remains only shutter speed to be adjusted to find your perfect exposure and give you the artistic effect you’re looking for.

With this knowledge your imagination and creativity can more readily be applied to the technical decisions needed to elevate the quality of your images. I encourage you to get out with your camera, experiment a little, make mistakes, and learn from all of them.