Creative use of shutter speed

Most people appreciate a photograph with a peak moment frozen in time with every detail crisp and able to be studied at length. But what what happens when we allow movement into our images by using slower shutter speeds? Once again, as a creative photographer, the choice is yours to make.

While shutter speed is one of the three necessary elements to be adjusted along with aperture and ISO for a proper exposure there is far more that to consider if you’re to make the best use of your camera to create the memorable images you crave. 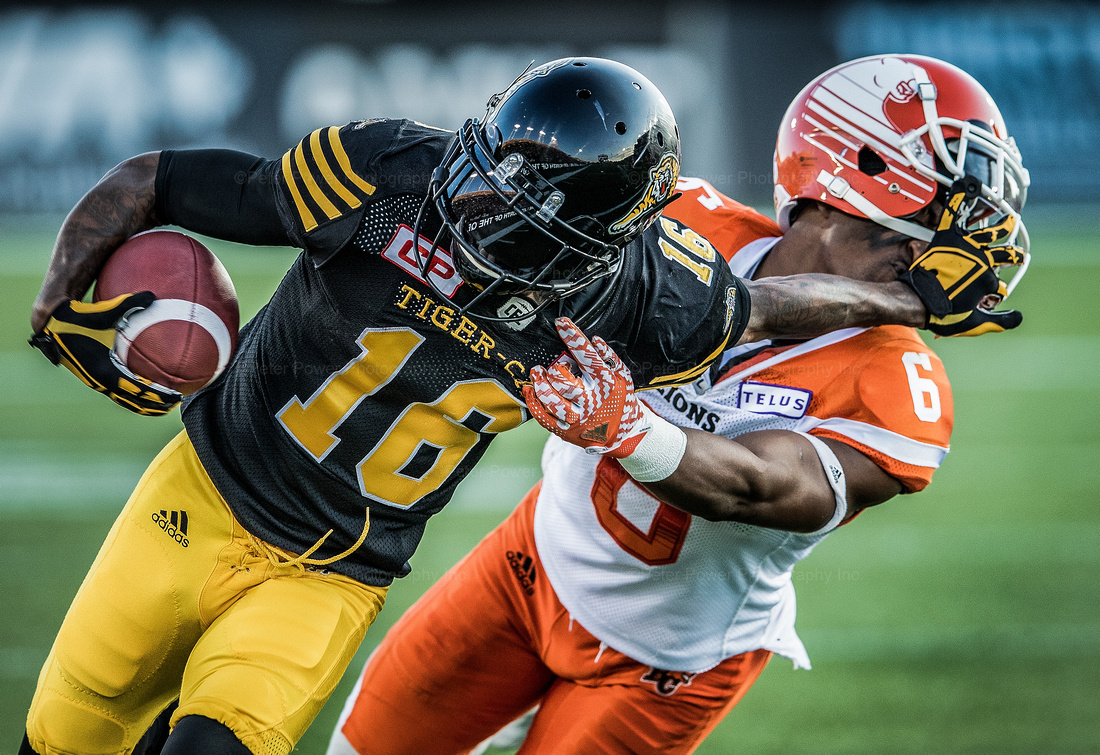 Let’s not get too technical

While there are many technical factors to be considered when choosing a shutter speed I am not going to go into any of it in-depth here. Shutter speed is simply the amount of time, measured in fractions of seconds [or whole seconds] during which the mechanical or electronic shutter of your camera is opened, allowing light to pass through the aperture of the lens to strike the camera’s film plane or image sensor.

You need to understand that your choice of shutter speed will be dependant upon the speed of movement of your subject, the focal length of your  lens, the stability of your shooting platform, and the artistic effect you hope to achieve.

Simply put, to freeze peak action you need to choose fast shutter speeds - in the 1/500 sec range and higher - while still lifes or slower moving subjects can easily be photographed with slow shutter speeds as long as you are able to steady yourself appropriately. The general rule of thumb is that 1/60 sec is the minimum shutter speed for handheld photography, although with practice many photographers are able to shoot much, much slower than this.

Assuming you have a suitable lens, decent light, and an interesting subject you should have no problem photographing peak action and keeping your image sharp, both in terms of focus and motion blur. This is where you may need to increase ISO in order to get the fastest shutter speeds possible. If you need your shutter speeds to be higher and you must sacrifice a small amount of image quality by boosting your ISO then do so.

Don’t think for a moment that you cannot shoot action if you don’t have the best equipment or the light available to you is poor. This is where you can use your imagination to use shutter speed in some creative ways.

Many photographers allow a certain amount of motion blur into their images on purpose, creating very dynamic photographs that bring life to the subject matter. If you’re using slow shutter speeds in this manner you may need to brace yourself depending on how much of your image you want sharp.

The other creative method for incorporating slow shutter speeds into your work is called panning. Panning the method of matching the speed of your subject as it moves with the movement of your lens. Since motion is relative you can essentially eliminate movement in portions of your frame by equalling the movement of your subject during a slower exposure. Since your camera and lens will now be moving “relative to” the background this is where the motion will now appear. Panning takes practice and getting an image is often the result of trial and error. The shutter speed at which you can pan is heavily dependant on the speed of your subject and how smooth you can pan with them. Objects moving in one direction perpendicular to you are more easily panned that those that are changing their position on two planes relative to you. 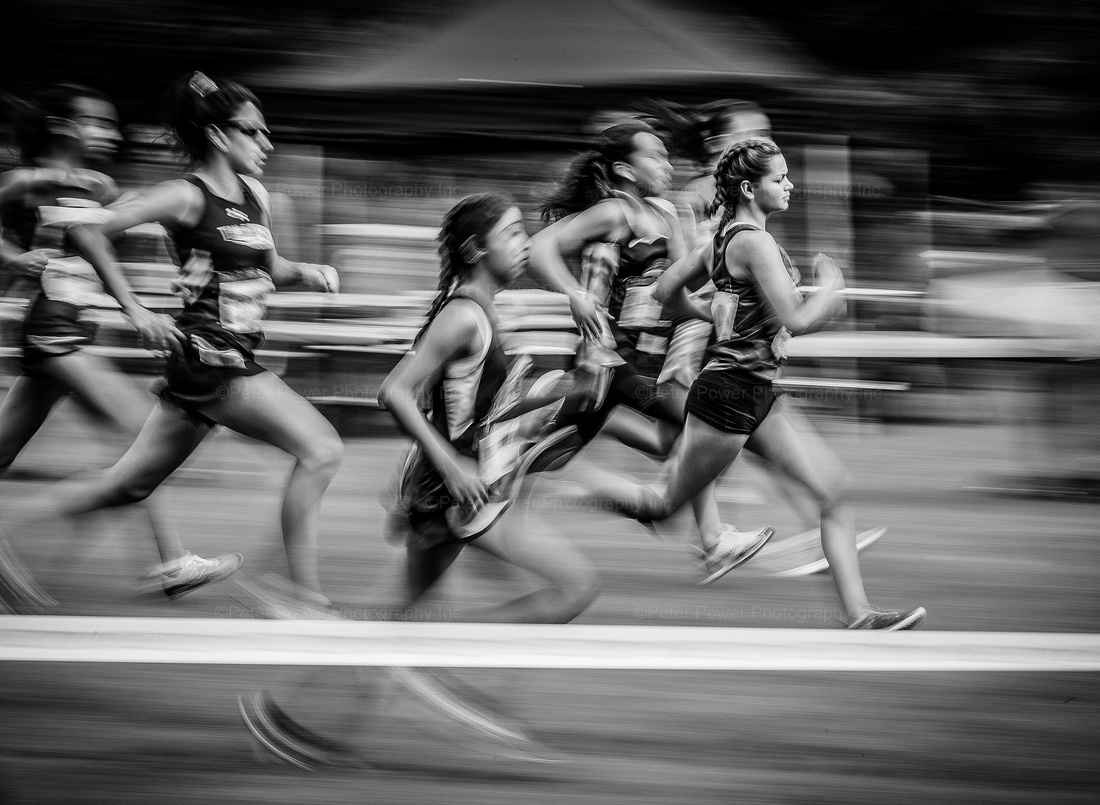 With both methods success will often mean having the focus of your image sharp while allowing motion blur to dominate other portions of the photograph, although it can be quite interesting and/or effective to have an image that is completely filled with some level of motion. There are other techniques that incorporate slow shutter speeds that I will write more about in future blogs. One incorporates the use of slow shutter speeds with flash, and the other is the use of extremely long exposures, sometimes measure in minutes, to achieve some very cool effects.

Knowing how you can be creative with shutter speed will help you to prioritize your settings and help you to simplify the entire photographic process. Go shoot, experiment, and don’t be discouraged by the amount of images that don’t work. You only need one gem from your series to shine.